Launched in 2011, Cities United is a national movement focused on eliminating the violence in American cities related to African American men and boys. The 92 mayors (and counting) participating in Cities United intend to reduce homicides in their cities by 50%, by the year 2025. Moreover, they are committed to restoring hope to their communities and building pathways to justice, employment, education, and increased opportunities for residents.

As a resource, Cities United helps mayors in communities across the country to assess their current situations, increase opportunities for awareness, action, advocacy, and accountability. The organization provides assistance with planning and implementing solutions by sharing best practices, instituting innovative approaches, and understanding how and where to reconfigure resources. The members of Cities United hold each other accountable for achieving results, calling on Federal support while asking members of the community to get involved as well.

From the outset, Cities United was based on the simple but fundamental premise that African American men and boys matter and are assets to our nation. Under the leadership of Philadelphia Mayor Michael Nutter and New Orleans’ Mayor Mitch Landrieu, Cities United was founded at a time when every 24 hours in America, 14 young people were being gunned down on the streets of our cities. That number has begun declining in many major US cities, including Philadelphia itself, where the murder rate has declined over 35%.

Cities United has grown to support a national network of mayors committed to working in partnership with community leaders, families, youth, philanthropic organizations, government officials, and other stakeholders to reduce the epidemic of homicide-related deaths and injuries plaguing African American men and boys. They receive support in their mission from the National League of Cities, Casey Family Programs, and the Open Society Foundations’ Campaign for Black Male Achievement. Additional support comes from the Ford Foundation, W.K. Kellogg Foundation, and the Jacob and Valeria Langeloth Foundation. 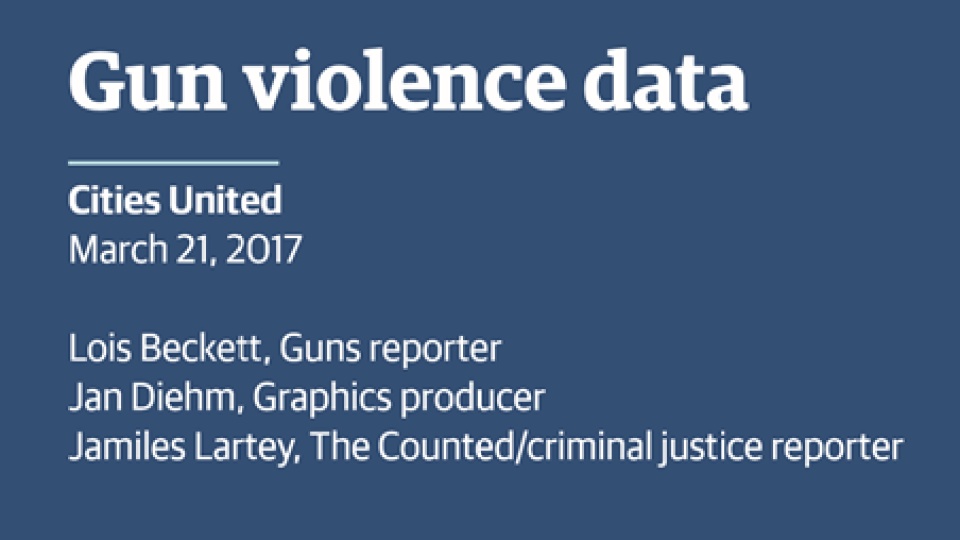 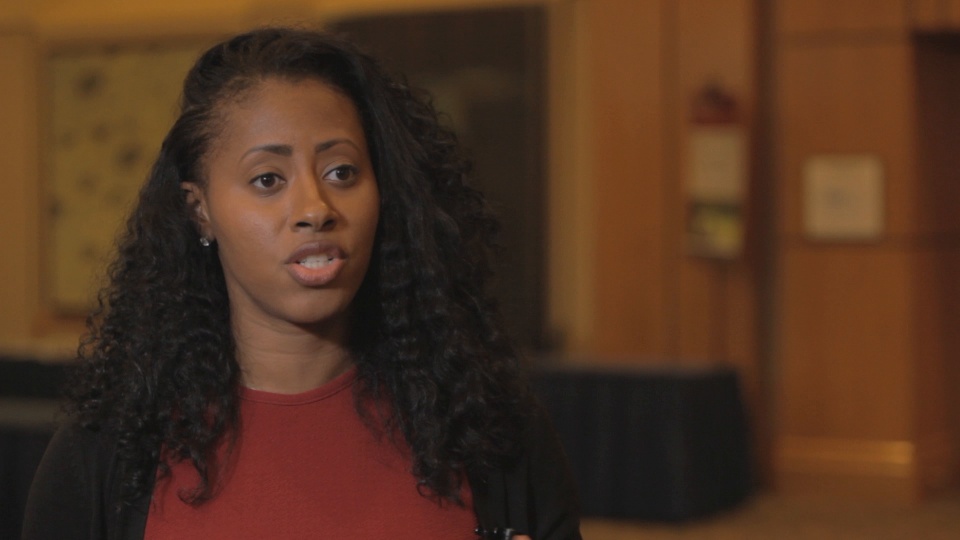 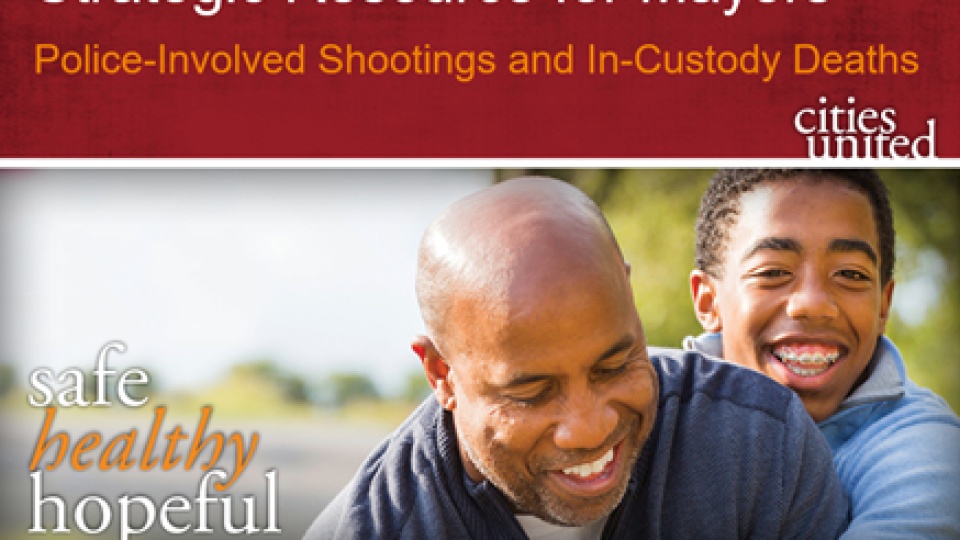